Milton Keynes-based Bucks Star Beer, is a solar-powered microbrewery that not only brews beer as pure as it can be, but is also pioneering the move towards a Zero-Waste drinks solution called Growler Swap.

Located in Stonebridge (between Wolverton and New Bradwell), Bucks Star Beer brews beers using organic grains, with no added sugars/syrups or CO2. It never filters, pasteurises or uses isinglass, meaning the brewer’s yeast is still live in the beers, with its essential minerals, B vitamins and probiotic qualities, allowing the live beer to condition and carbonate naturally inside the Growler vessels.

“We are trying to bring about an important change in the norms and habits of everyday people by encouraging them to rely on reuse schemes such as Growler Swap, which is not a refill system, but a Swap scheme that ensures customers receive a better-quality and fresher beverage,” says the founder of Bucks Star Beer. “We are happy to support local retailers and organisations who want to introduce Zero-Waste schemes like ours and who appreciate the artisan quality factor.”

Bucks Star Beer believes it is important for businesses to demonstrate sustainable values and respect for the surrounding natural environment. The Growler Swap scheme is designed around making all fresh artisan drinks available, anywhere in the country, to the general public local to that particular drink/producer.

The beers available through Growler Swap have a shelf life of approximately 3 months and can be bought at The Farm Deli in Winslow, the Bucks Star Beer microbrewery (MK13), as well as through the Growler Swap free same-day delivery service (MK1 – MK19 + MK46). While Bucks Star Beer subsidises the cost of selling all drinks through their Growler Swap innovation, the scheme has been designed with other small producers in mind and offers an ever-expanding range of beverages. 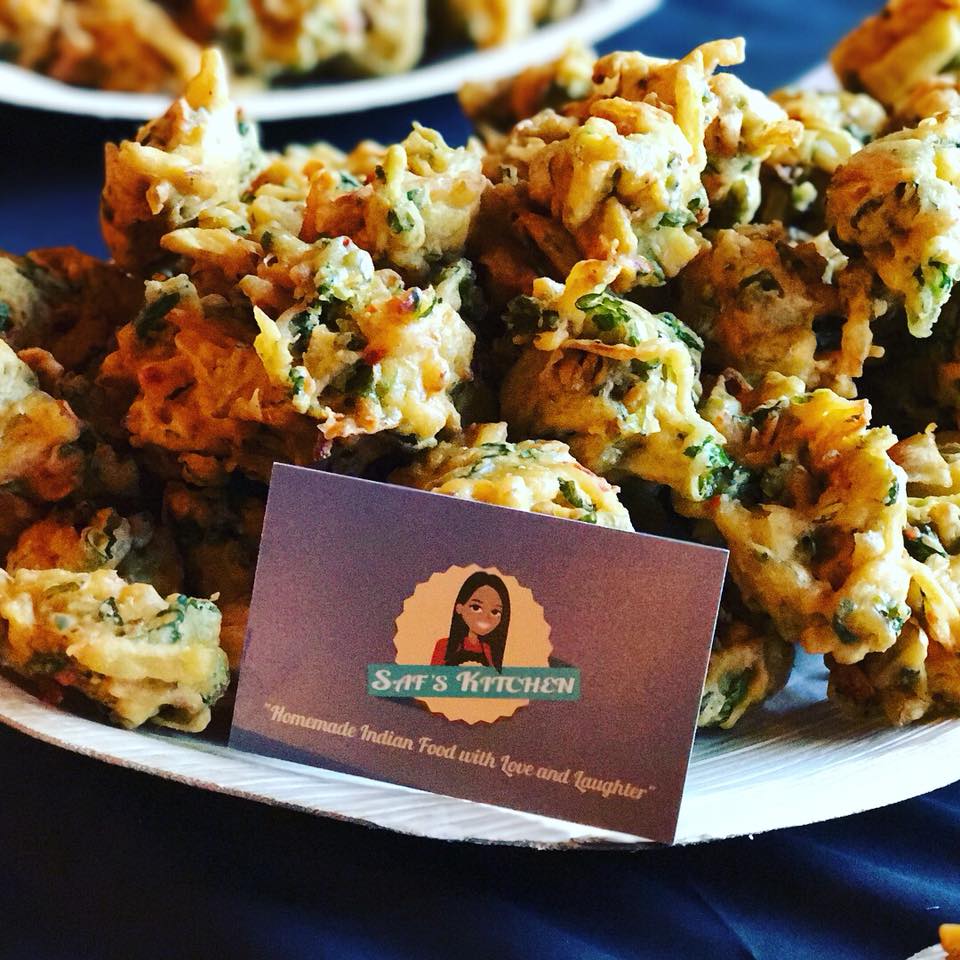 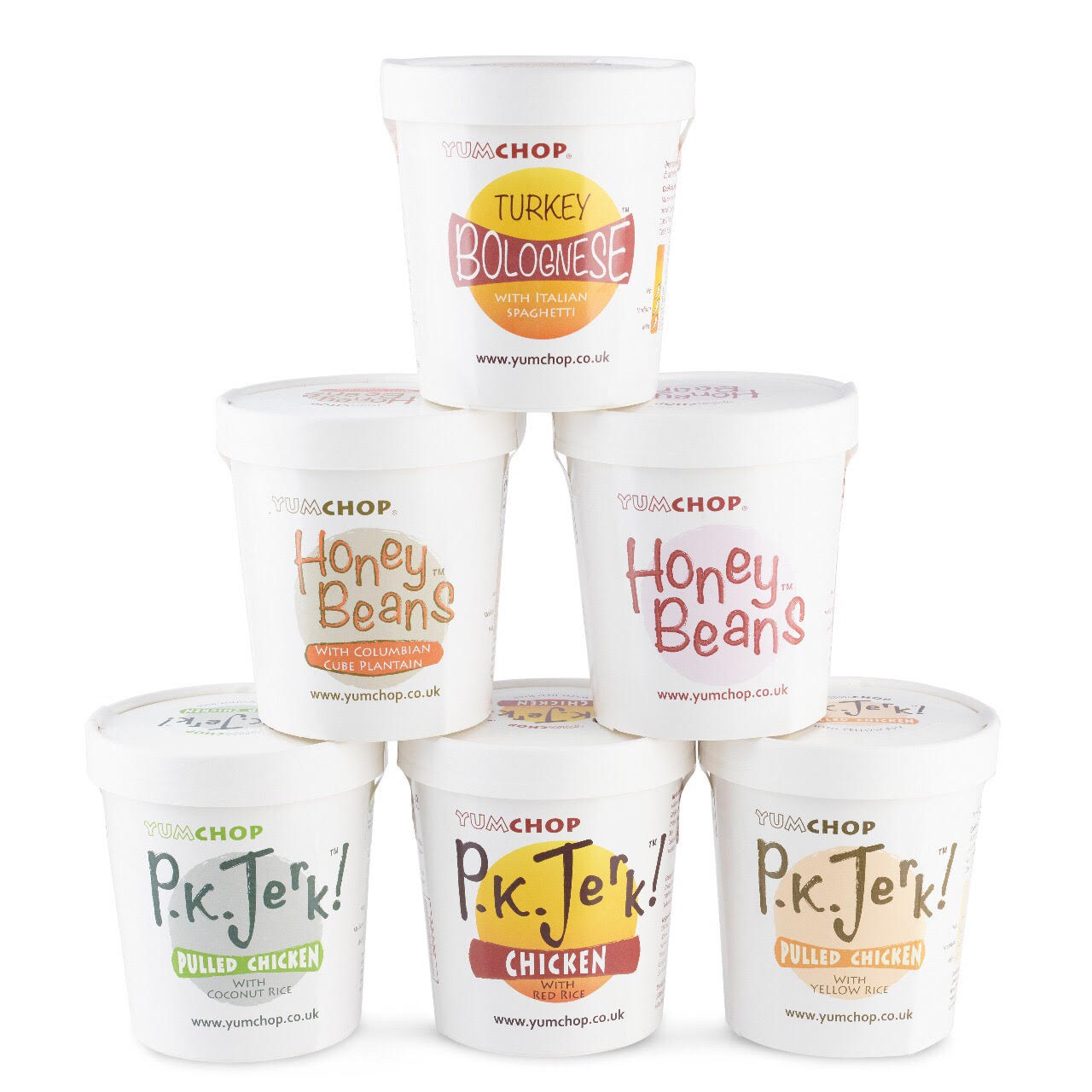 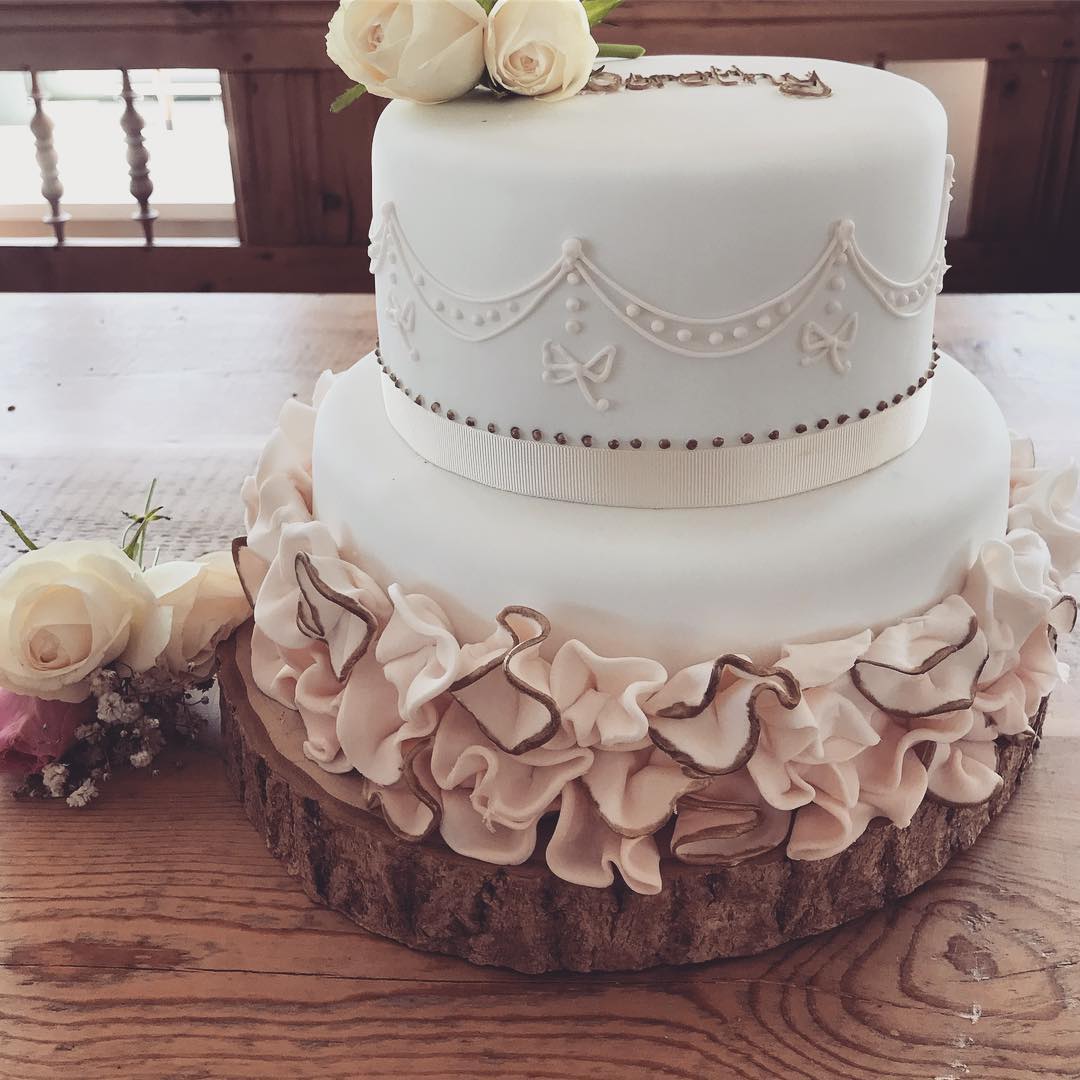 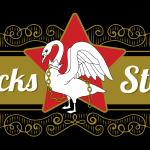